Our last entry for 2012! A BIG THANKS to our regular and new site visitors, we have quadrupled our regular visitors in the last month alone!

Firstly, enjoy the final day of 2012 and PLEASE DO NOT DRINK ALCOHOLIC DRINKS AND DRIVE, thanks!

Reflections of the year collectively. We started the year outside the ring taking in the historic racing scenery with photo’s and a sleepover at our second home, Zwartkops Raceway. Shortly after we acquired Fossa who proved quite a challenge and time consuming,  amongst others. We still attended all the local historic series events while Fossa was in build and after when Fossa was not entered.

We have a passion for historic cars and those providing pleasure in action even more.

Thomas Falkiner – 1965 Ford Mustang Fastback and new rival Franco Scribante also in a “glow in the dark” orange Fastback “Stang”. There are a few Mustang’s that occasionally take to the historic tracks in South Africa. These two probably our favorites. There simply is nothing that looks or sounds like these ‘Stangs. A guaranteed treat as a spectator. Both are receiving new engines as per new regulations. Thomas will be returning in 2013 with a hi revving 302. 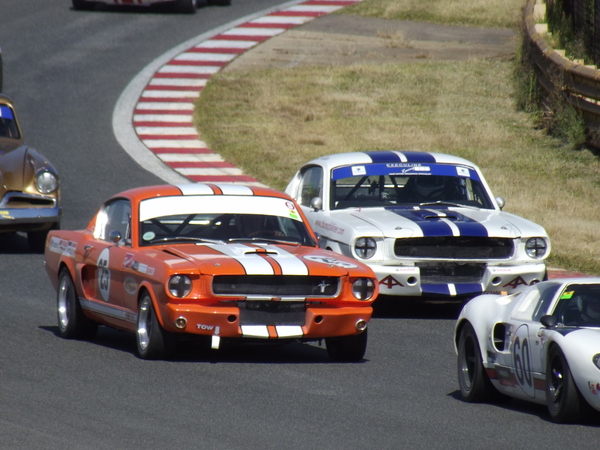 Next the ever reliable Kevin Taylor and his 1972 Ford Capri 3000 GT. The Capri seems to run like clockwork, truly an amazing machine and a slight to behold in action in the capable hands of Kevin. This year recipients of “Northern Region Motorsport” colours. 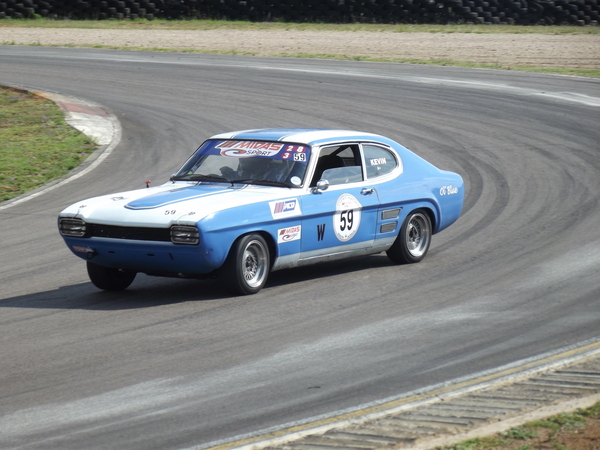 The ’68 Camaro of Willie Hepburn. Another ol’ faithfull. The roar of that Camaro engine unmistakeable! 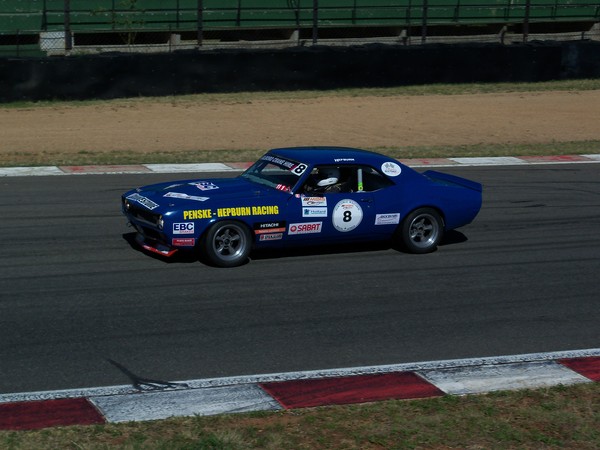 Being an avid Classic FORD FAN myself, credit has to be given where due. I am most definitely not a Mercedes fan. However as stated, credit where it is due and that includes the Mercedes Benz contingent joining the historic series. To watch these ships go past showing off their chassis around corners and their reliability, congrats Merc, you get a pic on this website! Keep it up! 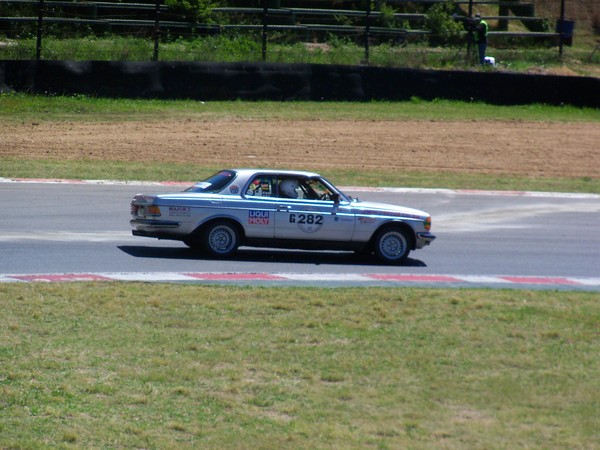 Mercedes, maybe the marque of the year

Speaking of ships, the Battleship …….. er, ….. battleship grey Ford Galaxy driven by Jaki Scheckter looks to be very promising in the fray with the above ‘Stang’s , the Chevy Biscayne, Daytona Coupe, GT40’s etc. 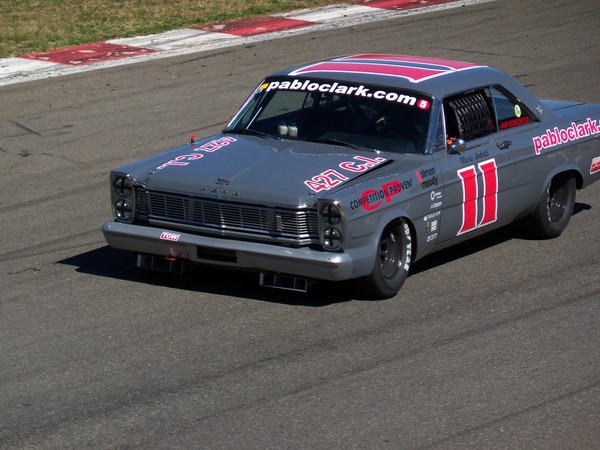 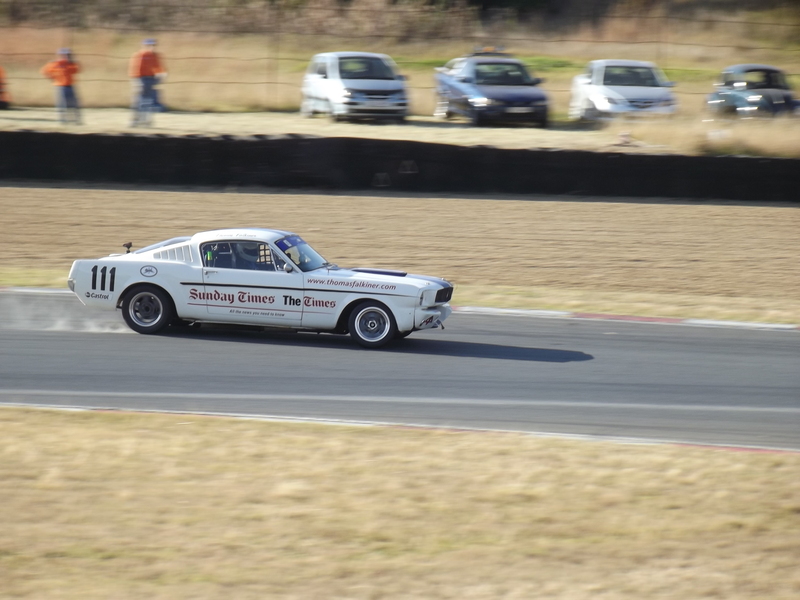 Fossa’s provisional calender for 2013! Updated and refined. The calender is in pdf format. 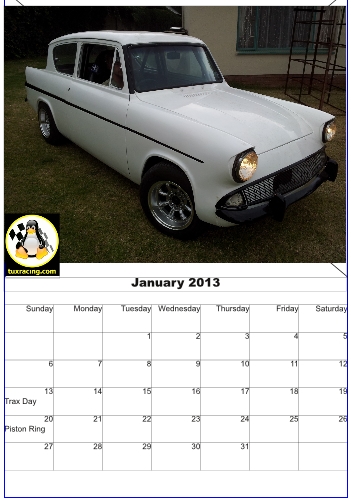 Caution! Download is just shy of 21 Mb! If you have the bandwidth, here goes.

A DOUBLE HEADER TICKET INCLUDING ALL OF THE ABOVE FOR ONLY *R220! Under 12 FREE! (*Reduced price if book at Computicket)
Here – http://online.computicket.com/web/package/passion_for_speed_2012/19970